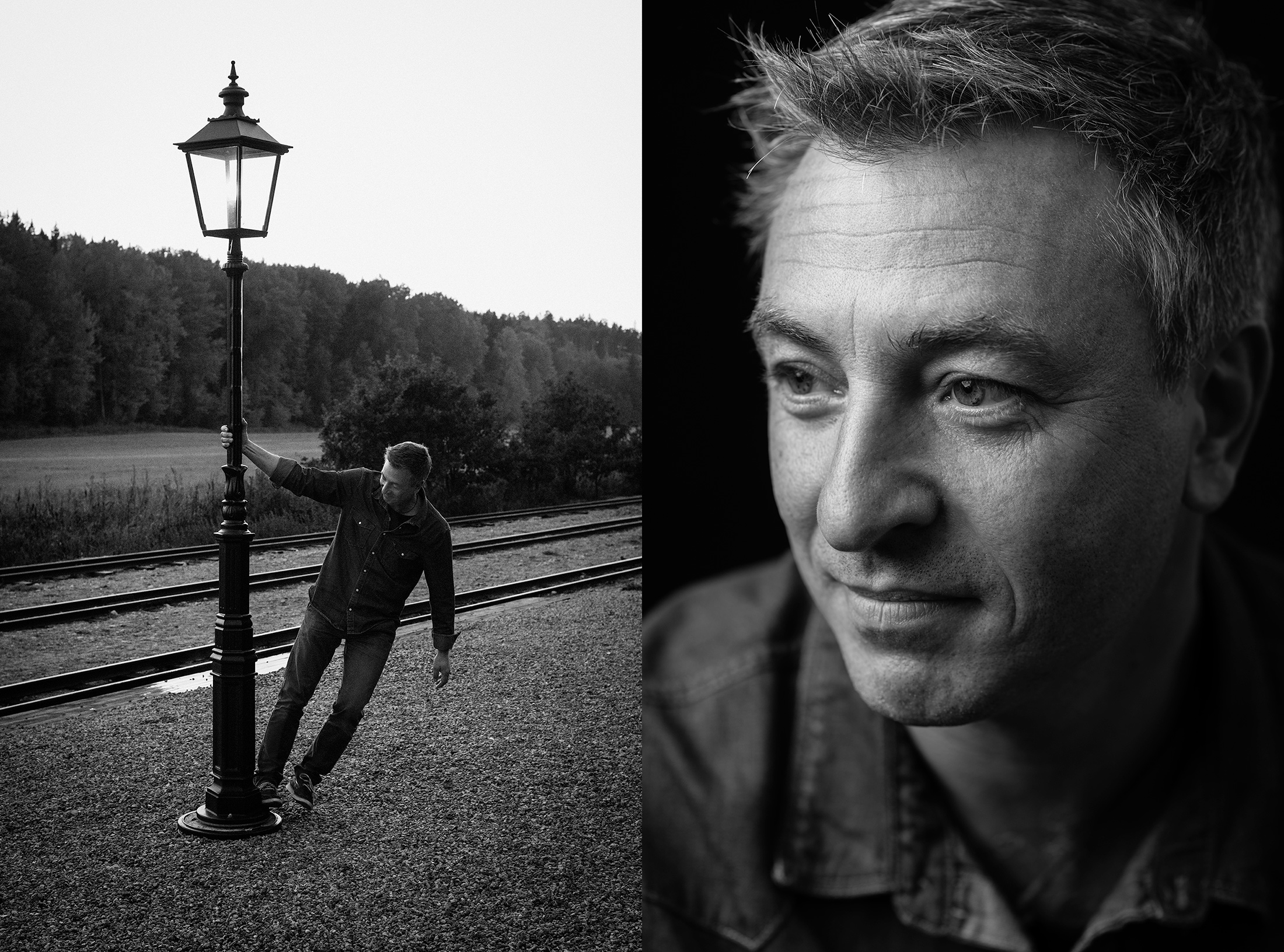 About Tareq Taylor:
He is a chef and TV personality from Sweden with a 25-year career behind him. For the past four years, he has appeared on Swedish state television’s popular cooking show Trädgårdsonsdag (Garden Wednesdays), watched by over 500,000 people every week. He has also authored three bestselling books in Sweden.

In the past, Tareq has worked with French, Italian, Japanese and Swedish cuisine. Organic and locally grown food is very dear to his heart, and he travels around Sweden to give lectures and participate in events related to these topics. Sweden has woken up to the idea what the rich land in Sweden can provide, thanks in part to Tareq’s endless efforts for this cause.

Tareq is a great example of the new multicultural and open Sweden that has formed in recent years. His mother is half-English and half-Swedish, and his father is from Palestine. He has lived and travelled all over the world during his 25-year career as a chef and brings all his cultural and worldwide influences into how he works. He also runs the Slottsträdgårds Cafe (Castle Garden Café) in the Royal Park in Malmö, Sweden. Keeping with his local food passions, a large percentage of the ingredients are sourced in the huge garden behind the café. The café only uses a seasonal menu, and other ingredients are sourced exclusively from local suppliers.

About the photograph:
I met up with Tareq on one of his many film productions and in between takes we could steel a few minutes for this portrait shoot. Due to the TV production team’s choice of location, (about an hour outside Stockholm city) it wasn’t much space for us to work within. But I squeezed in a backdrop, a flash and very little else. Tareq was of course very professional, and accustomed to be photographed. My job was merely to get him into a somewhat un-seen mood.