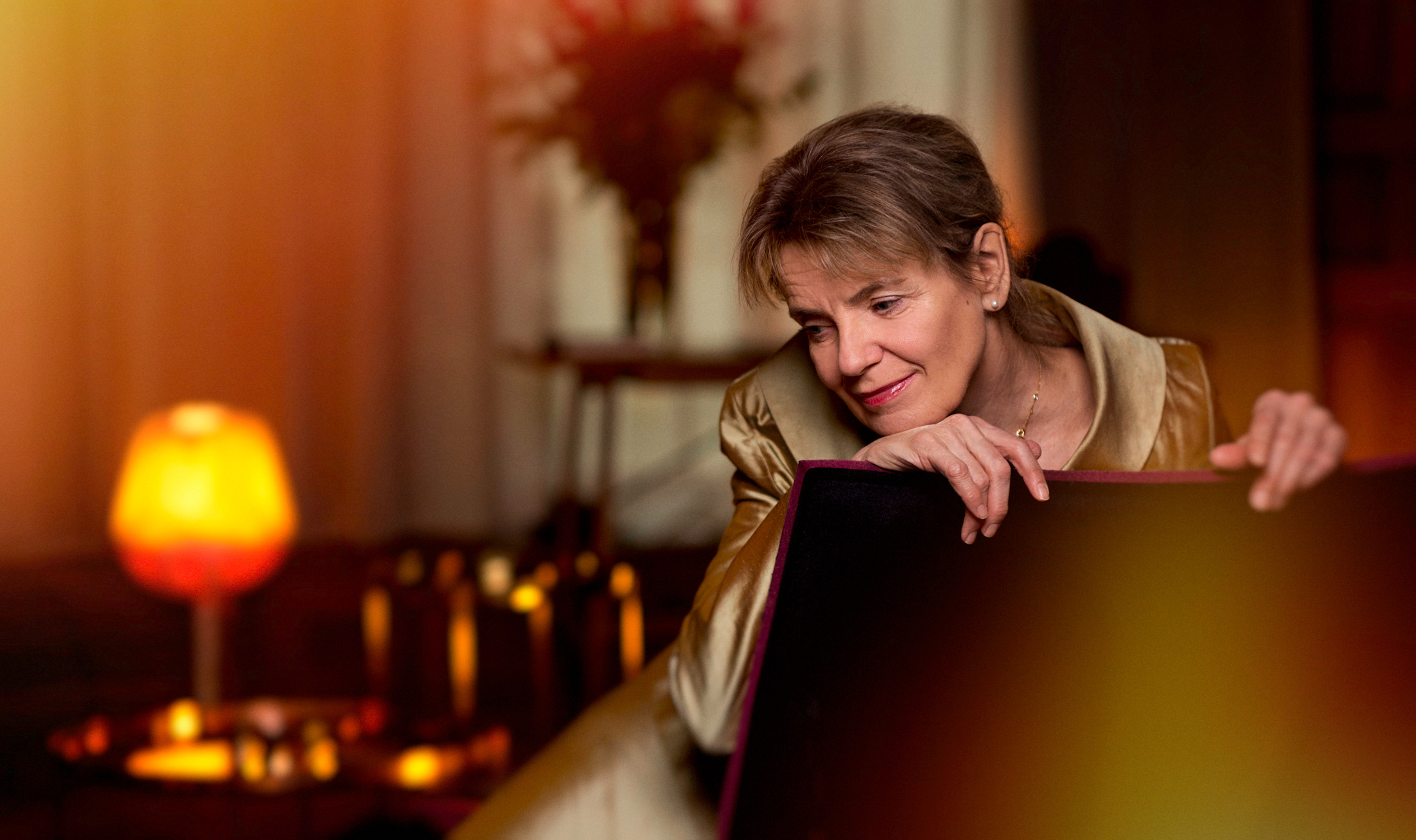 About StinaActed in more than forty film features, played in over forty television productions and have been on stage in equally numbers, Stina Ekblad is one of Sweden’s most active and strong actresses. The Royal Dramatic Theatre has employed her for years, known for her personal and intense style of play. From a personal point of view, Stina has always “been around”. She is a Swedish-speaking Finnish actress with a very characteristic voice. You do not need to see her; it is enough to hear her voice pinpoint her.

About the photo shootThe idea behind this photograph was to get Stina into a relaxed state of mind and not look into the camera, but trying to be thinking of something else. I’ve chosen the milieu of the magnificent suite at Nobis Hotel for this shoot because of its interior design and special light. And Stinas golden frock worked like magic in the settings.