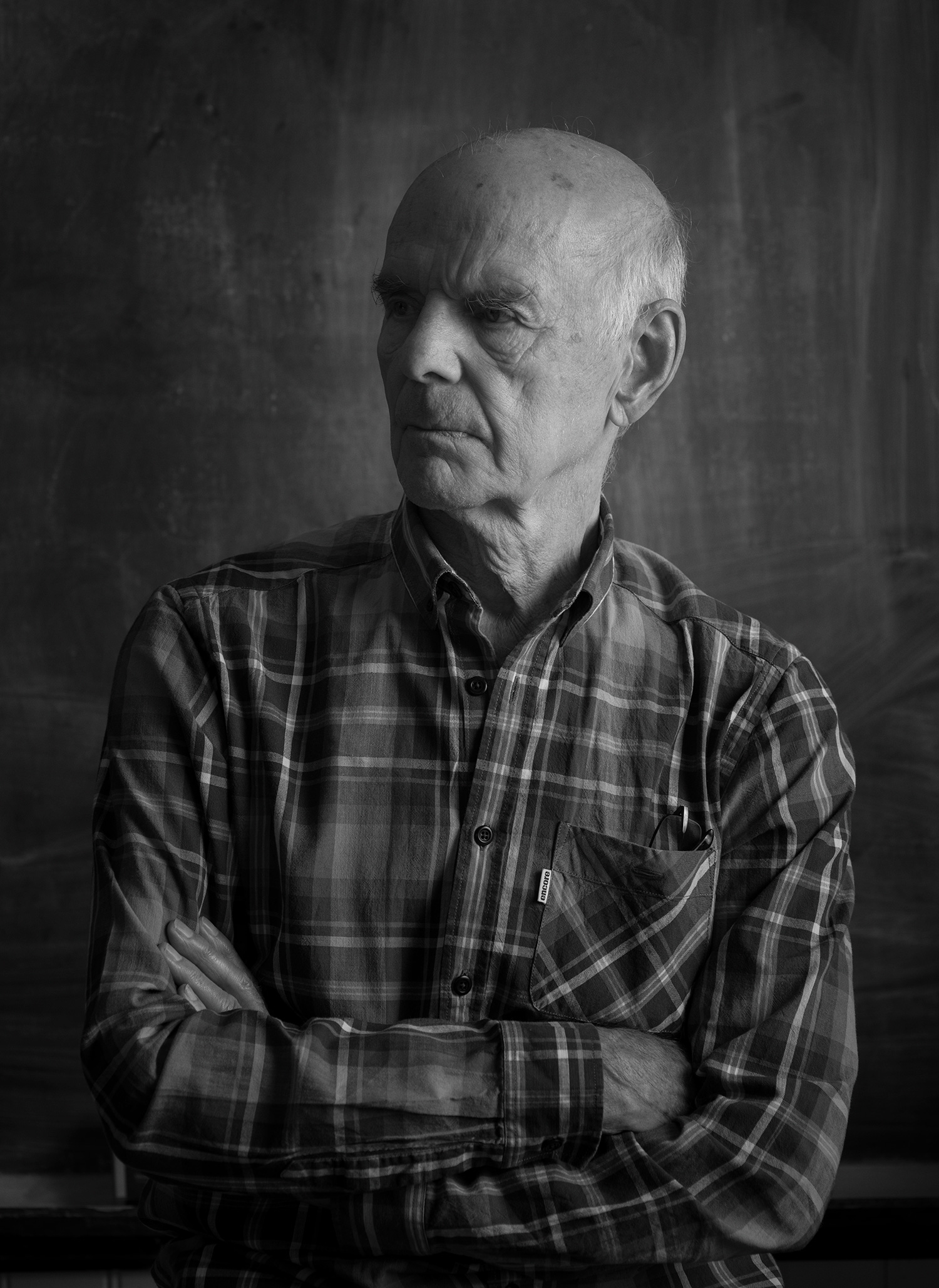 About Mr Hjulstrom
We have seen him in thrillers such as the ‘Hamilton’-series, in the blockbuster movie ‘The Girl who kicked the hornets nest’ and in the ‘Millenium’ series to mention a few. But he has also appeared in a long list of TV-series and theater productions, and he is a gifted director.
What more do you want?

About the photo shoot
I have always been a fan of Mr. Hjulstrom, albeit never actually met in real life until now, that is. We met up in his summer house and after a quick walk-through his house, we sat down and talked about his career and colleagues – several of which I have had the fortune to photograph.
Friendly, interested and knowledgeable is probably the three words that I would use the sum up my experience of Mr. Hjulstrom.