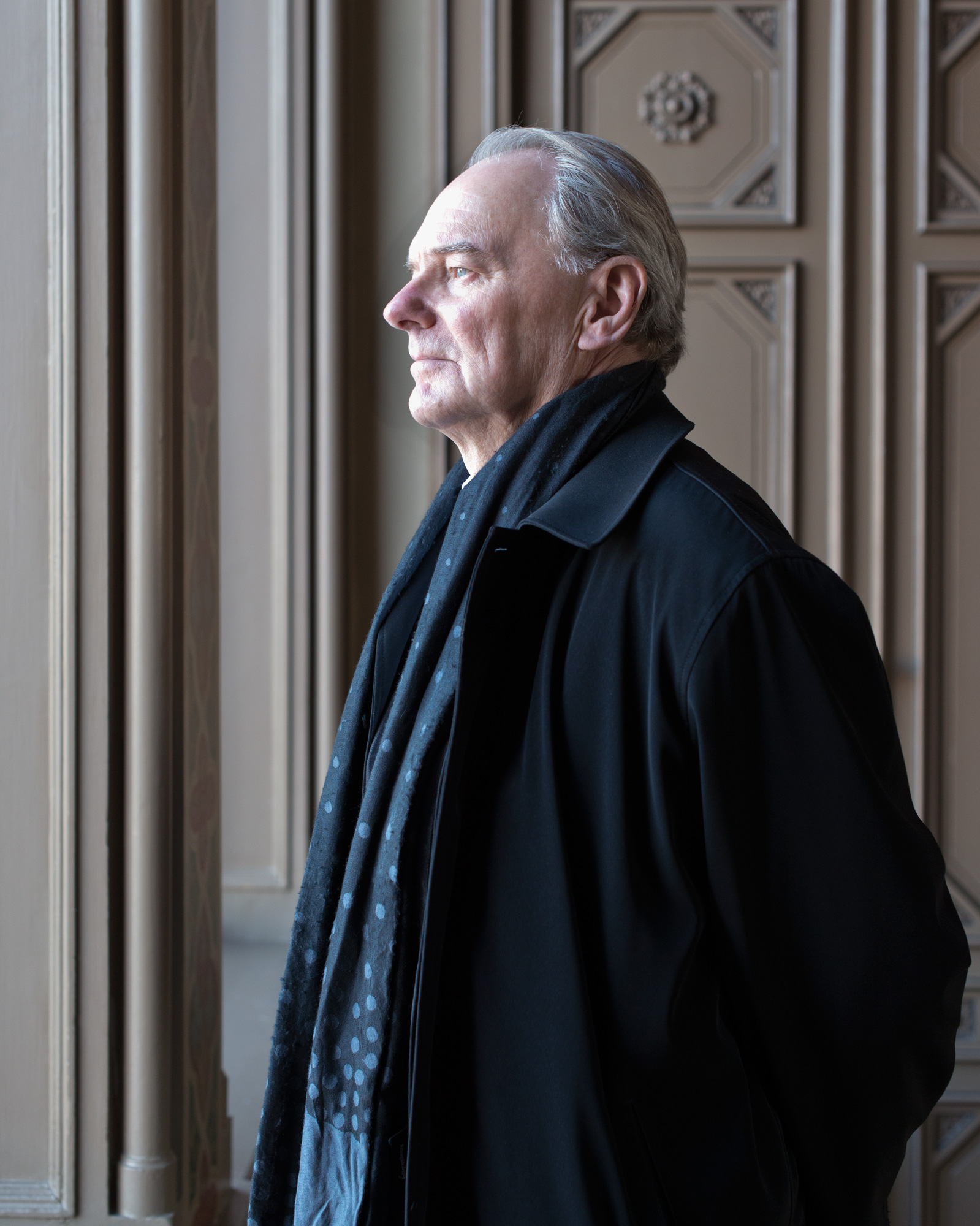 About the photo shoot
I wanted total focus on Bjorn’s face and asked him to standing by the window. This shot was taken minutes after he arrived to the set.