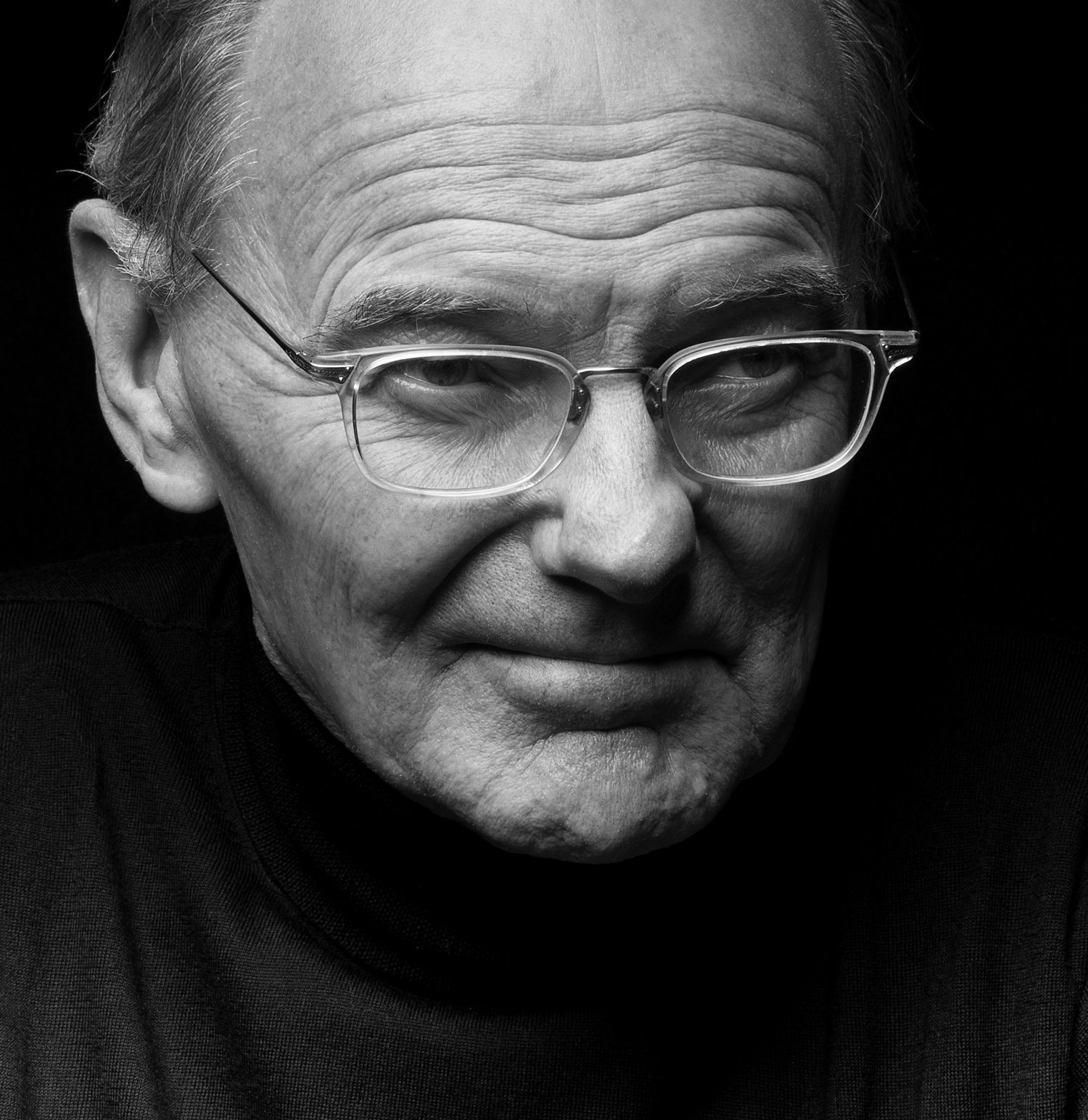 About the photo shoot
I wanted total focus on Bjorn’s face and gave him a black turtleneck sweater for this specific reason. Then I just have to wait for the right moment to press the button.