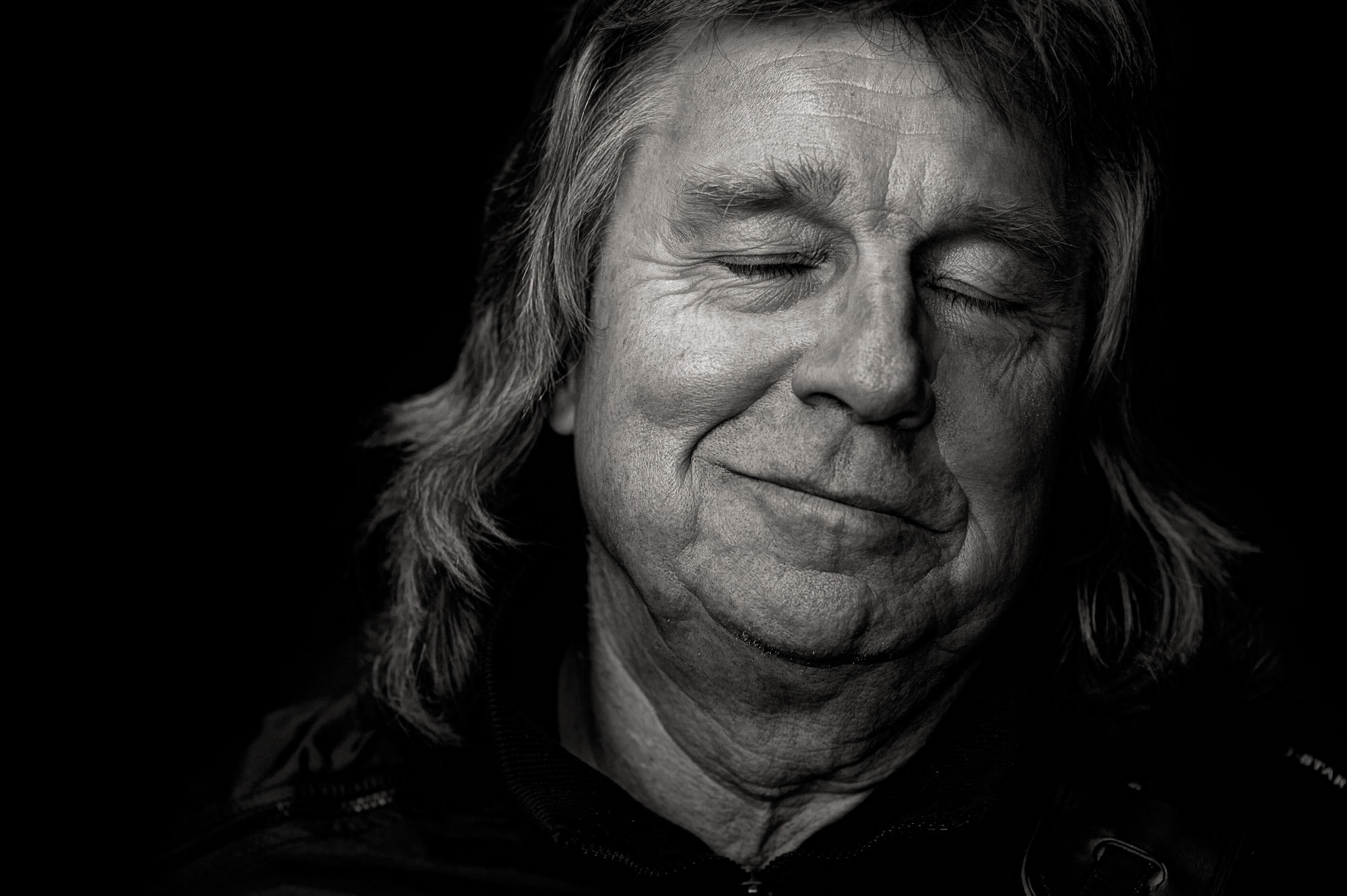 The guitar guru Janne Schaffer is a Swedish songwriter and guitarist. He is best known for his work as a session guitarist for ABBA but he has also recorded with artists such as Bob Marley, Johnny Nash, Art Farmer and Tony Williams. He also played at the 1977 Montreux Jazz Festival.  His 1979 album Earmeal included session work from brothers Jeff, Steve and Mike Porcaro, as well as their father, Joe Porcaro. This is one of the few instances where the entire Porcaro family appears together on one album, the most well-known examples being Toto’s Toto IV and The Seventh One. Schaffer received the Albin Hagstrom Memorial Prize in 1999.

This photo shoot was a private sitting at the classic music venue Nalen in central Stockholm.