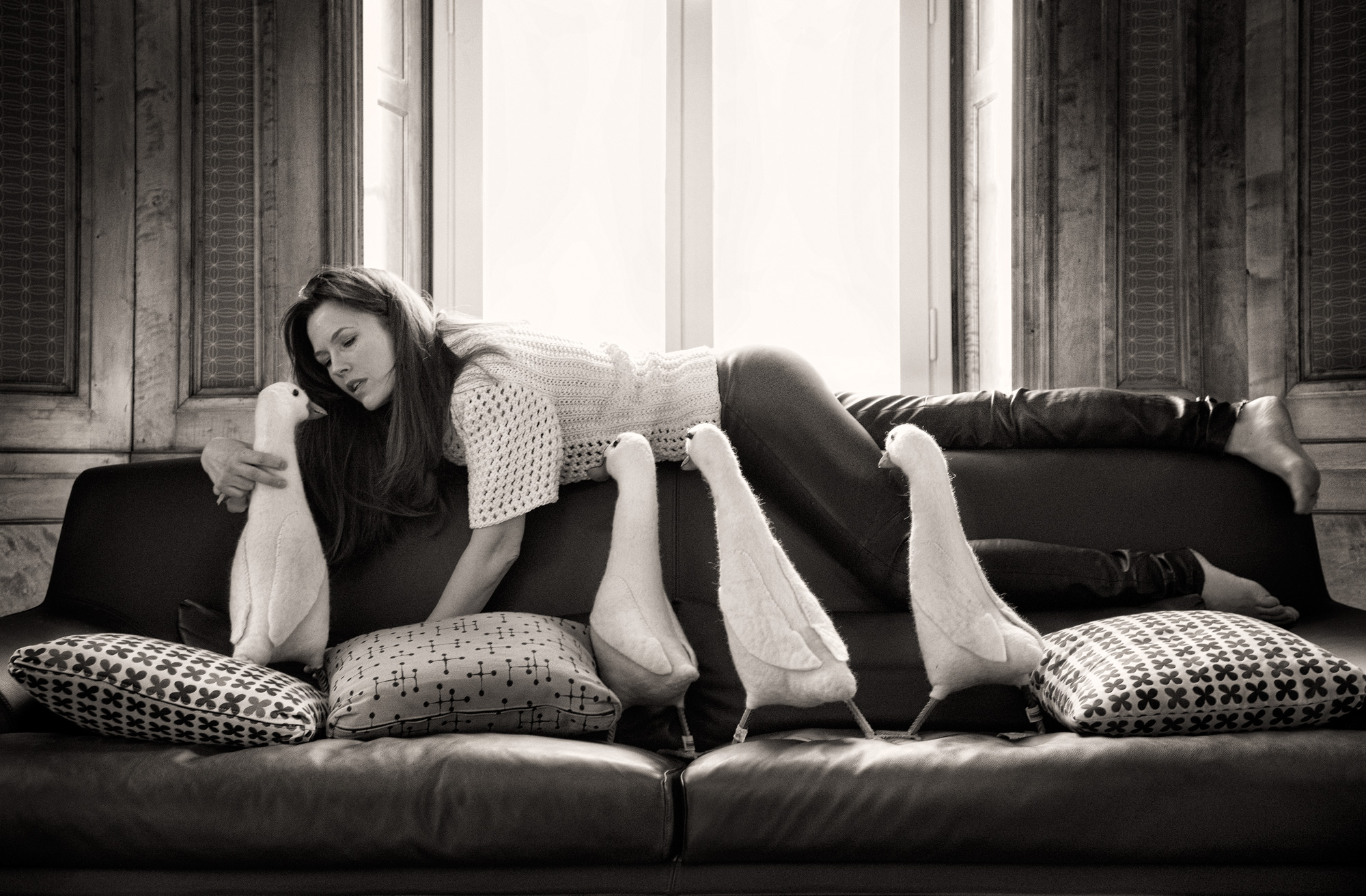 About the photo shoot
For flexibility and time efficiency I had booked two different but adjacent conference rooms at the beautiful Nobis Hotel (Stockholm, Sweden), which meant that I could set up for two shoots in different locations before Elin arrived.