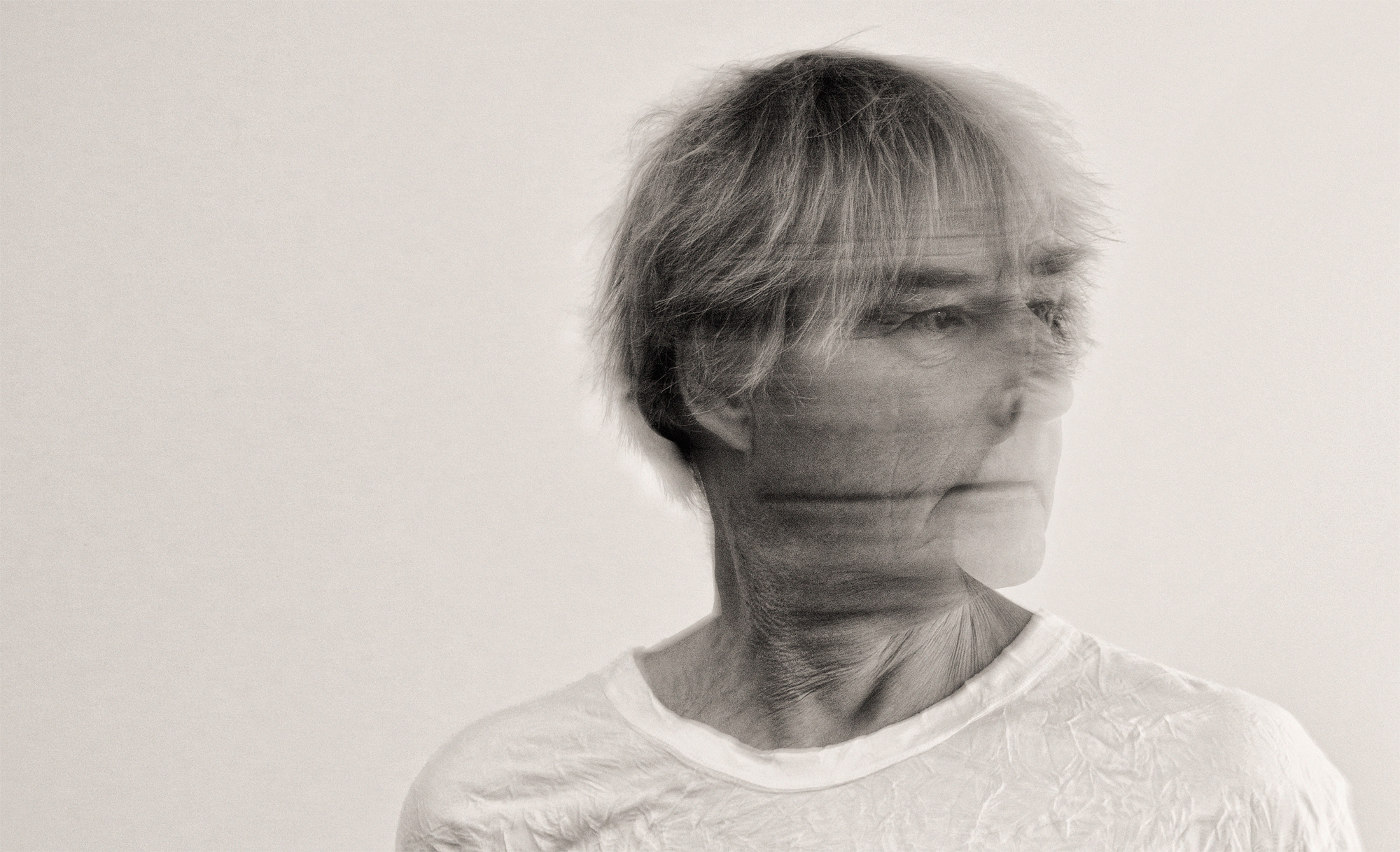 He shuns the celebrity spotlight but is one of our greatest Swedish dancers. He is the son of Birgit Cullberg and actor Anders Ek; brother of dancer/director/choreographer Mats Ek. He studied with Donya Feuer in Stockholm and in New York with Graham and Cunningham. After dancing briefly with Cunningham’s company he worked with Cullberg Ballet (1967-72), then Ballet of the 20th Century (1972-5), then again with Cullberg. Dancing with Netherlands Dance Theatre 3 and partnering Guillem in Mats Ek’s film dance ”Smoke” (1995). A versatile dancer with an extremely powerful personality he has continued performing in his late sixties (b 1943). Presently acting in the play ”The Ghost Sonata” by Strindberg at The Royal Dramatic Theatre.