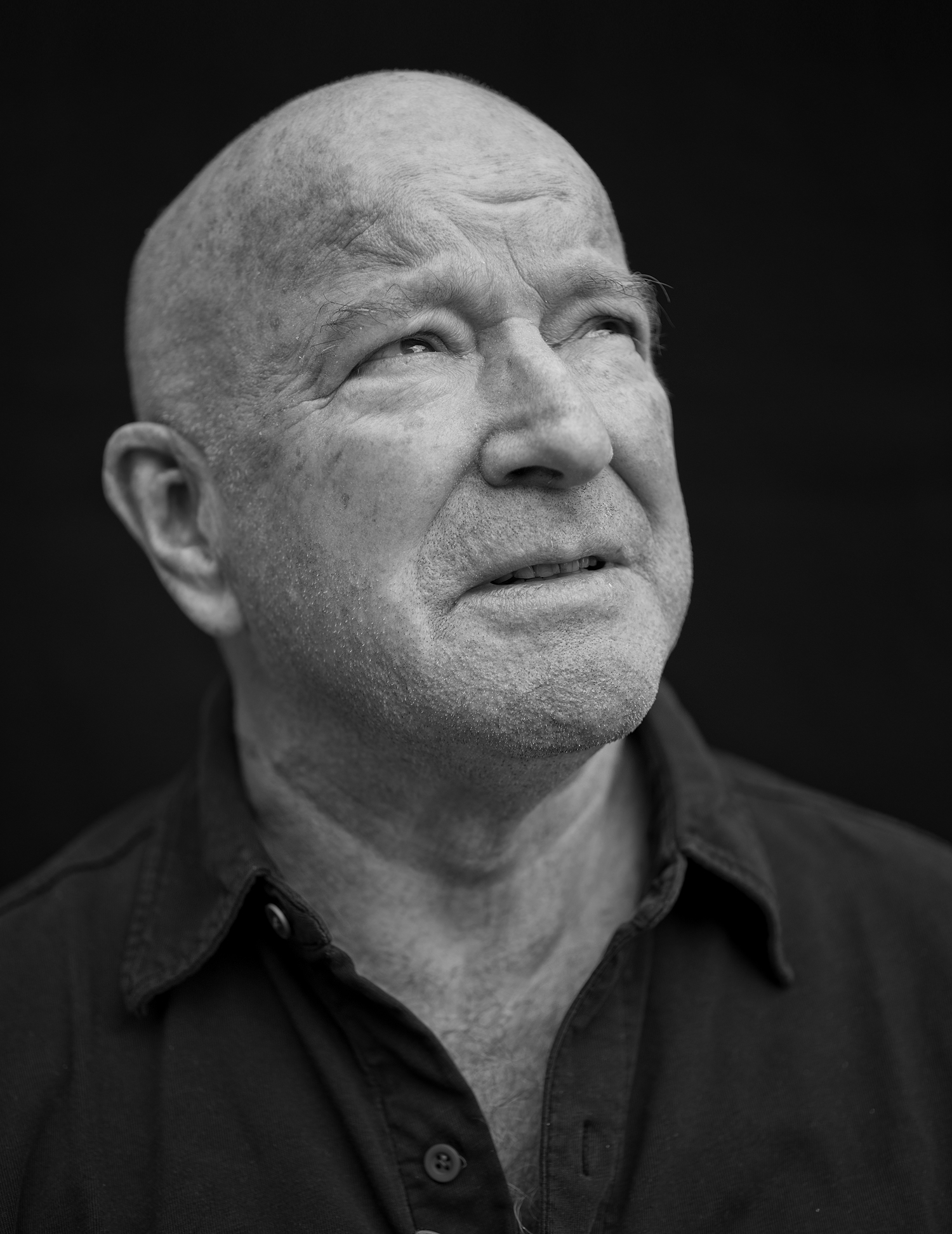 Hall’s interest in photography led him to start the art photography gallery Camera Obscura, located in Old Town, Stockholm. The gallery held exhibitions of among others Christer Strömholm, Diane Arbus, and Irving Penn. Hall is also known for having one of Sweden’s most extensive photo collections.

In his younger years, after his studies – Hall worked for a number of agencies, and also at the Stockholm newspaper Dagens Nyheter. While working for Arbman, at that time a large advertising agency in Sweden, he met copywriter Jan Cederquist, with whom he started the agency Hall & Cederquist in 1973. Hall & Cederquist’s role model was the New York agency DDB (Doyle, Dane & Bernbach), with their new, intelligent style of advertising, placing creativity before commerce. After having won most national awards available, Hall & Cederquist became one of the first agencies to receive Platinaägget in 1978, the finest award in Swedish advertising. In 1989, Hall & Cederquist was bought by American Young & Rubicam, creating the largest ad agency in Sweden. In 1997, he started Lars Hall AB, working in the broad fields of advertising, corporate identities, packaging design, interior design, and book design.

The photoshoot took place at Lars Hall’s home in Stockholm.