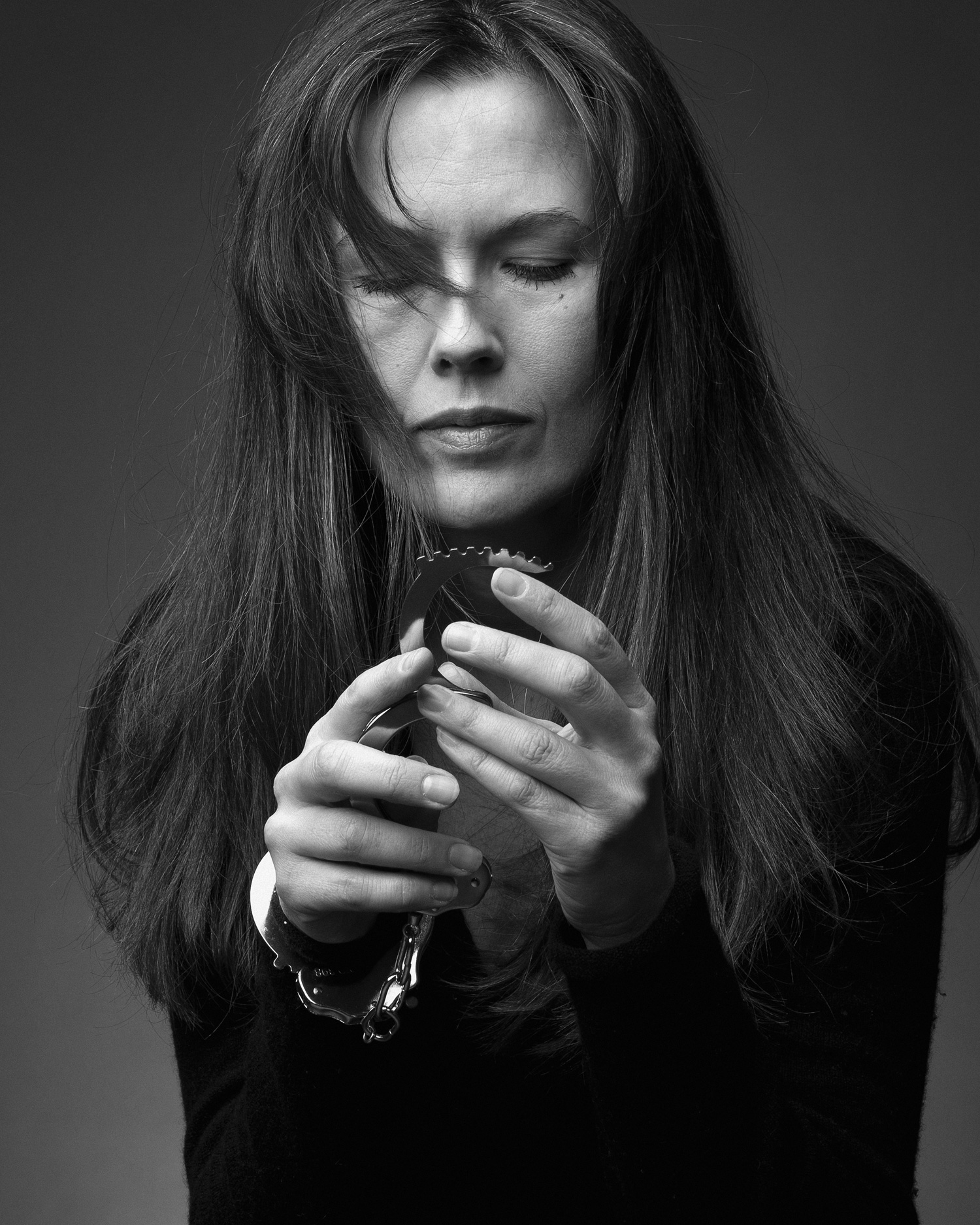 About the photo shoot
For flexibility I had booked two different but adjacent rooms at the beautiful Nobis Hotel (Stockholm, Sweden), which meant that I could set up both rooms before Elin arrived.
When describing the different ideas, Elin was totally up for it which made the whole shoot very pleasant.